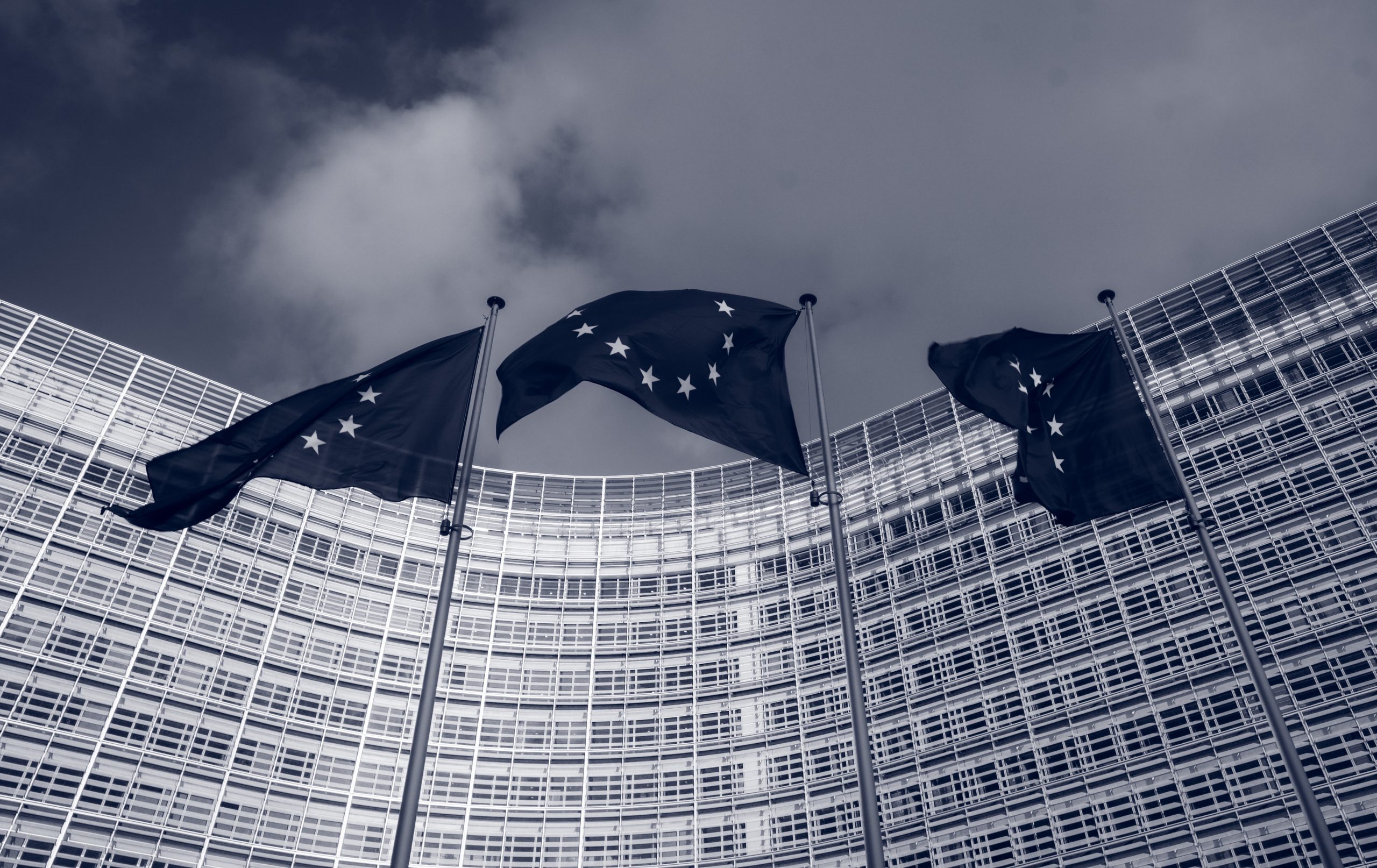 The European Parliament and EU Council have adopted their respective positions on the Foreign Subsidies Regulation.

This Regulation has been a key focus for ESMIG considering unfair practices that European companies face from third country producers in the EU market, with subsidies granted by non-EU governments to companies operating in the Single Market, resulting in an increasingly negative impact on competition. ESMIG members are confronted with this situation in the specific context of public procurement’s for the national rollouts and solutions of smart meters in the European Union. Considering this, we gladly welcomed the European Commission’s initiative for a Regulation on foreign subsidies distorting the internal market.

You can read our position paper on the matter  here.

Our members are companies that provide products and services for mission critical infrastructure and risks of unfair competition are closely connected with the safety of the electricity and gas grids, privacy, and data security. At the same time, smart energy solutions are essential for enabling the green and digital transition.

As such, we have been closely following the development of this key Regulation. One of our main requests was to have the notification instrument applying to ‘’mission critical infrastructure’’ without regard to the threshold in the context of public procurement procedures (Article 27).

ESMIG supports the European Commission’s proposal to introduce a mechanism of prior notification of foreign financial contributions in the context of public procurement procedures. However, most of the European industries were excluded from this procedure with the proposed threshold, some of them being critical for the European Union. On the matter, we welcome the references to critical infrastructure in the European Parliament’s report which recognizes our industry’s specific situation and is a valuable improvement from the European Commission’s initial proposal.

Mojca Markizeti, Chair of ESMIG’s Fair Competition Task Force, stated: ”We regret that our proposal to have the notification instrument applying to ‘’mission critical infrastructure’’ without regard to the threshold in the context of public procurement procedures was not included. However, we welcome the references to critical infrastructure in the position adopted in the European Parliament. It is an important improvement from the European Commission’s initial proposal. Given the global challenges of, decarbonisation, digital transformation, high energy prices and geo-political risks, I believe that Europe and its member states should pay much more attention to fair competition in the energy market.  Due to often unfair practices in the process of purchasing essential components and systems, the energy sector is at potential risk in context of strategic independence, security and sovereignty.”

You can find the EU Council’s position on Foreign Subsidies here and European Parliament report here.

ALL
To cost effectively manage and balance a grid of unparalleled intricacy, we need intelligence at the grid edge. Next generation smart meters can play a pre-eminent role in delivering the energy transition at a radically lower cost
5 April 2022
Introduction to ESMIG’s work
19 October 2021